The events that followed the World Trade Center disaster on September 11, 2001 demonstrated the need for an immediate, efficient and effective response by structural engineers to any large disaster.  Beyond the collapse of the twin towers, hundreds of adjacent buildings were damaged.  At the request of the City of New York, professional organizations assembled teams of volunteer structural engineers to conduct assessments of the damaged buildings and contribute to search and rescue efforts immediately after the attack.  The volunteer engineers played a significant role with their capacity to conduct such assessments.

The World Trade Center disaster demonstrated that mass mobilization of volunteer engineers, from the private sector, is essential in large-scale incidents that overwhelm the technical capabilities of local authorities.  Although volunteer engineers contributed a great deal, we learned that the engineering community is largely unprepared for dealing with such disasters and advanced planning would have allowed for a more effective response.  Many of the technical skills for responding to incidents already reside in private-sector engineering firms, but in most cases, there are no organizational systems in place to quickly mobilize such knowledge in the event of a major disaster.

Before 9/11, structural engineers on the west coast had responded to earthquake incidents and had developed organizational systems of volunteer engineers to conduct rapid post-earthquake assessments of buildings and other structures.

Through SEER, NCSEA has provided a framework for local organizations, such as SEAoP, to prepare a program to provide rapid mobilization of volunteer structural engineers from the private sector to assist local emergency management agencies in responding to disasters of such magnitude that the technical capacities of the government agencies that normally handle such events are overwhelmed.

SEAoP has formed a SEER Committee and tasked it with preparing a specific program to be implemented in Pennsylvania and surrounding region to provide a rapid mobilization of volunteer structural engineers from the private sector to assist government agencies. 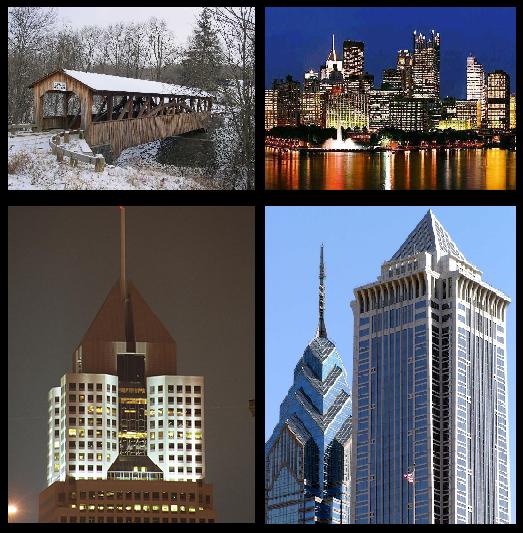 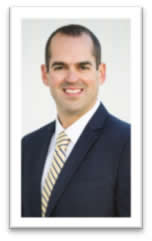 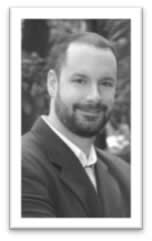 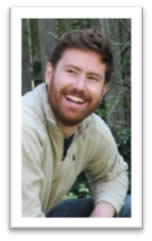 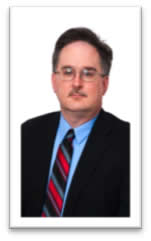